The Importance of Perks in Developer Workspaces

Loss is inevitable. Be it an opportunity or my friend’s elusive bank card, humans experience loss throughout their lives. Reactions differ significantly. Often, attributes are based on personality and the perceived worth of the offending lost item. 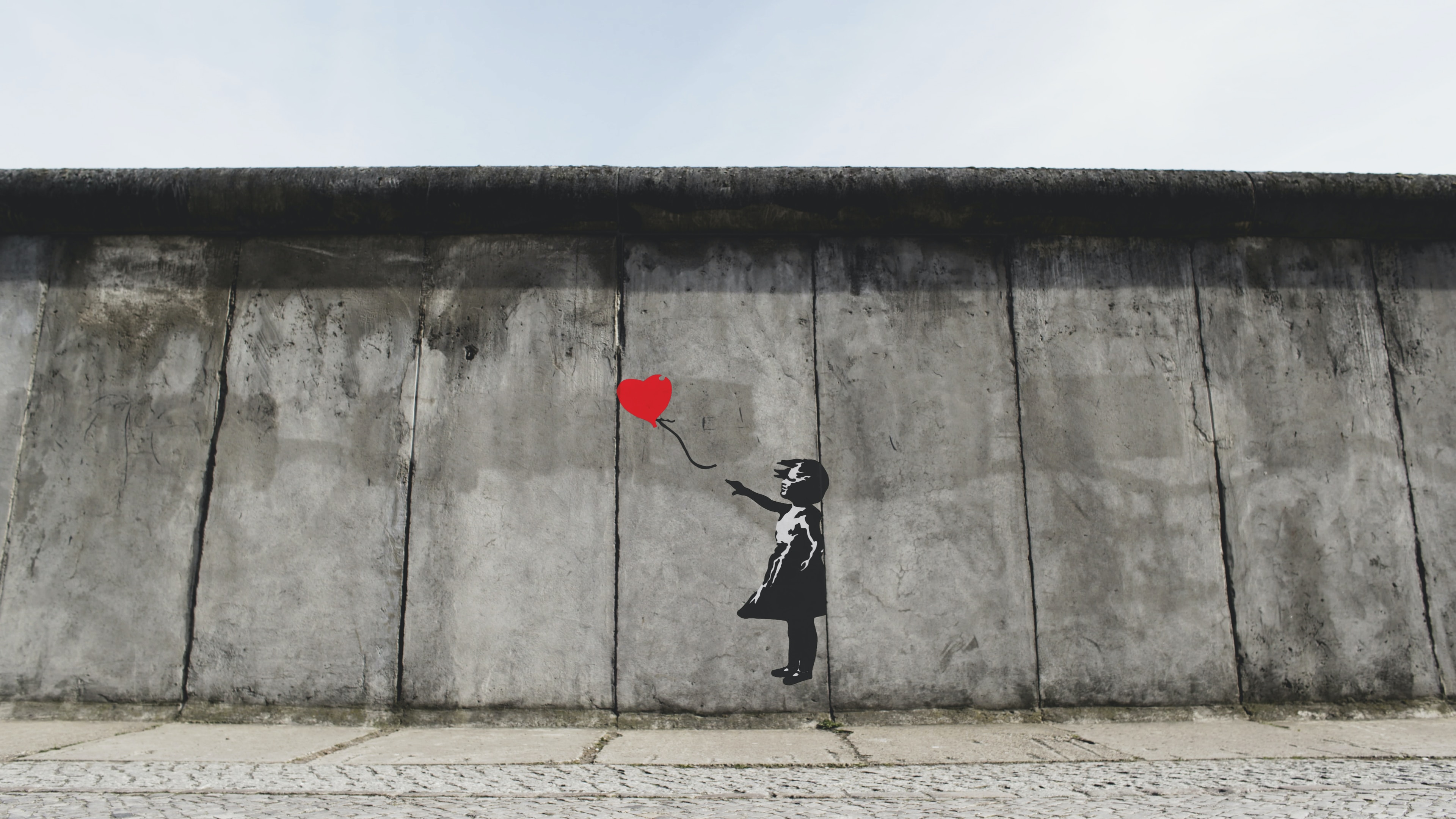 It can be surprising how significant the little things can be. I’ve discussed example agile workspace features and their affect on productivity previously. The recent movement and replacement of the comparatively lavish coffee machine with the default model had an unexpected reaction among some colleagues. This week I process how loss affects retention, and consider the importance of retaining incentives in our office environment.

Confession is good for the soul. It is time for me to come clean. A subset of people, including myself, knew the coffee machine was going to be moved. We harboured the secret that it was no longer going to be accessible by Technology personnel on this floor.

At the temple there is a poem called "Loss" carved into the stone. It has three words, but the poet has scratched them out. You cannot read loss, only feel it.

Arthur Golden, Memoirs of a Geisha

It all came down to expense and lack of empathy. Unbeknownst to us, engineers were walking across the floor just to use the nicer coffee machine. Therefore, when it was gone, it caused an upset to their routine. Even the most spontaneous person doesn’t like an unexpected change to their schedule. Feeling their frustration was needed to action a replacement.

I’ve been seeking differing opinions while awaiting installation of the replacement machine. Sympathy from friends who don’t enjoy such perks was especially hard to find at a recent brunch. It is difficult for them to empathise when they have nothing more than a hot water tap. Or in the case of another friend where they banded together to buy their own machine and pods. Understandably, developing an affinity for something you don’t have is challenging.

I’ve found unexpected insight at a conference this week. A talk on designing financial software systems using behavioural science to be exact. The speaker noted changes made to the Italian Driving Licence points system and their affect on driver behaviour. Moving from an incremental to decremental model resulted in a significant reduction in the number of speeding offences. Losses are far more impactful than gains. 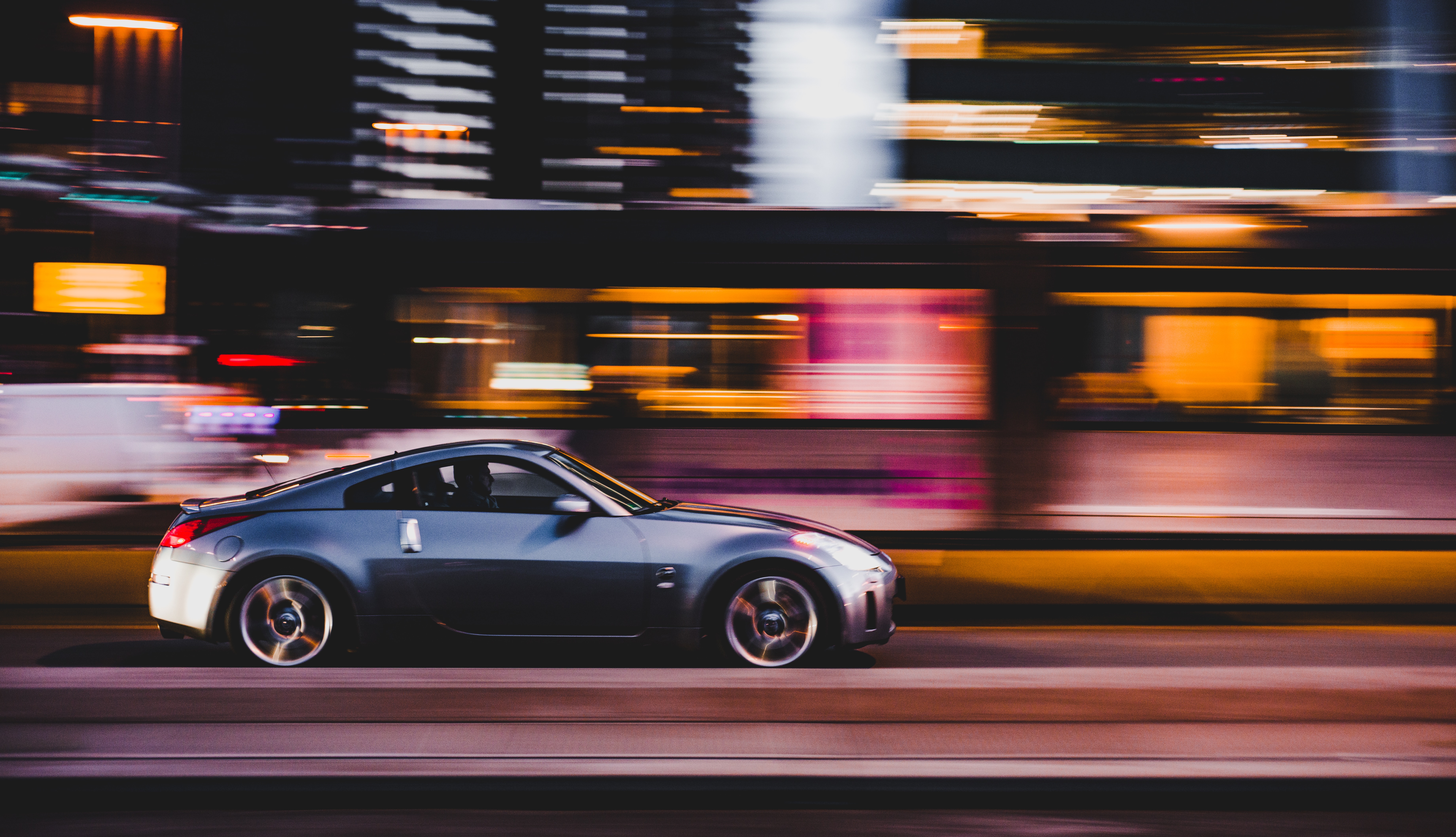 With humans being perpetually pessimistic, it’s now no surprise that such a strong reaction occurred. No one wants to be treated differently. In large organisations that includes across other divisions. Despite the antisocial stereotype, engineers are humans. Just like accountants, HR, testers and anyone else employed by organisations. Profit makers certainly need focus for firms to generate revenue and ultimately survive. Regardless, treating cost centre employees differently breeds animosity. Their support is needed to ensure profit areas thrive.

Come And Get It

This differing treatment also applies to individual gains. A deviation from the pattern of desks is immediately noticeable. Fascination with recently installed sit stand desks is a prime example. Once two were installed, we received a large number of enquiries. It is very much the shiny new toy that everyone craves, yet understandably so.

Incremental improvements are a great way to test the waters and crowdsource ideas to improve your environment. The media is filled with stories of large technology firms providing numerous perks to motivate employees. However, they have an ulterior motive to keep you in the office. Employees want to see the dazzling night skyline from home, not the office

People do want to work, but generally they also want to go home at a reasonable hour. Well… most of us anyway! It’s about supporting programmers work while they are present in the office. Even the proposal of a floor cat and table football machine on our board were put forward to address issues of pests and productivity. Regular breaks are important after all!

It is becoming exceptionally clear that incremental improvements work for a while, but will only go so far. Bigger budget items take longer to propagate through the environment. Generally, suggestions put forward for perks have been sensible additions proposed to retain your best people and address current problems. 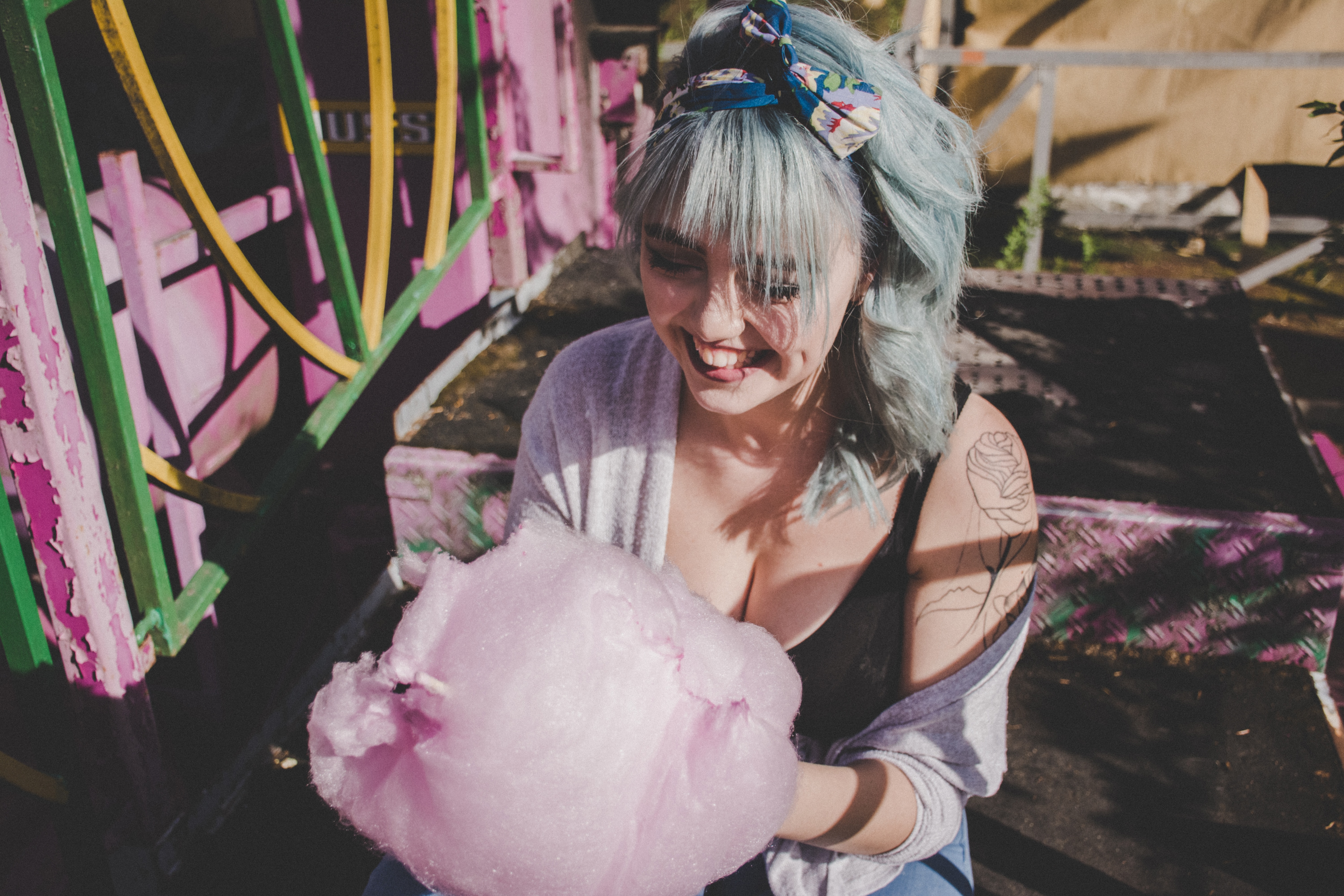 Given the chance, engineers generally put forward constructive improvement suggestions. It’s not all about candy floss!

I’m not expecting any requests for Candy Floss Friday’s anytime soon. Cotton candy for my American friends. With all colleagues being created equal, our incremental improvements will soon need to scale to reach the masses. Given time, I hope everyone will be playing desk goes up, desk goes down Simpsons style!

Thanks for reading! Also check out my piece on the effects of developer perks on non-occupying stakeholders.