The Important of Failing Fast When Managing Humans

The title of Manager is one that up until recently has instilled a level of fear in me. The fact that it is regularly used interchangeably with Leader in the corporate world probably doesn’t help.

Leadership for me describes a confident, charismatic individual charging forth with their army into battle with gusto and enthusiasm. Hardly the term I would use to describe the mousy impostor sitting in my chair that bounces between phone calls and meetings like an overenthusiastic jack-in-the-box! Regardless it’s a title that has followed me around since my recent promotion and role change in January. Not so much that I have great power, but responsibility is certainly on the up. Here I reflect on the past six months, and ask why we fear failing fast when managing software developers.

The concept of failing fast is rooted deep within innovation theory. As much as our massively inflated egos would like to think otherwise, we are not infallible. We often don’t know if the latest wacky idea to solve our problem will actually work. By encouraging early failure, we empower teams to openly propose new ideas. Diversification of thought and workforce has already been established as vital for organisations to compete in the market. Yet if we can adopt such a nurturing environment for product development, why can the same not be said for people development?

To understand if we can fail fast, we need to consider what the ramifications of people management failures actually are. That depends on the circumstances. It ranges wildly between that individual having to work a few extra hours to being passed over for promotion or role change (or worse). However, what about the effect on the manager themselves? We are human after all!

A key motivation of human behaviour is maintaining the balance between pleasure and pain. Unless you are a masochistic individual, it is more likely that your actions are an attempt to maximise the former. Good managers establish a strong rapport with their directs, without getting too sucked in. It may be easier to switch your emotions off the moment you enter that intimidating corporate tower of doom. However, by flicking that switch you lose a connection with colleagues that you can leverage to support them in completing their best work. It is challenging not to get invested as you build such relationships. These bonds introduce unnecessary pressure on always getting it right first time. As we start to care, we realise that it’s detrimental to get it wrong. The software I write isn’t safety critical. As a wise man once said to me, no one will die if that new feature is not released next week.

Empathetic managers see breaking a person’s expectations to be more detrimental. Failing a person has a larger side-effect than a failing test. It is absolutely true that software development is easier in comparison to people development. The trick is to remain as objective as you can, rather than the opposing extreme of ceasing to feel.

Chain… Keeps Us Together

One of the hardest challenges I’ve had to conquer over the last six months is being able to let things go. Both in terms of delegating work, and admitting defeat in ongoing battles. A key benefit of delegating is to develop another person. As failing fast on a task is an amazing thing, we need to become comfortable with letting them make those mistakes. Even if sometimes they need to make the exact same one we have ourselves done before.

> It is better to lead from behind and to put others in front, especially when > you celebrate victory when nice things occur. You take the front line when > there is danger. Then people will appreciate your leadership. > > Nelson Mandela

As the chain gets longer, we have less control over the outcome. Being a control freak becomes impossible. The important next step for us as managers is to provide constructive feedback on how they can improve, rather than resulting to criticism and playground gossip. 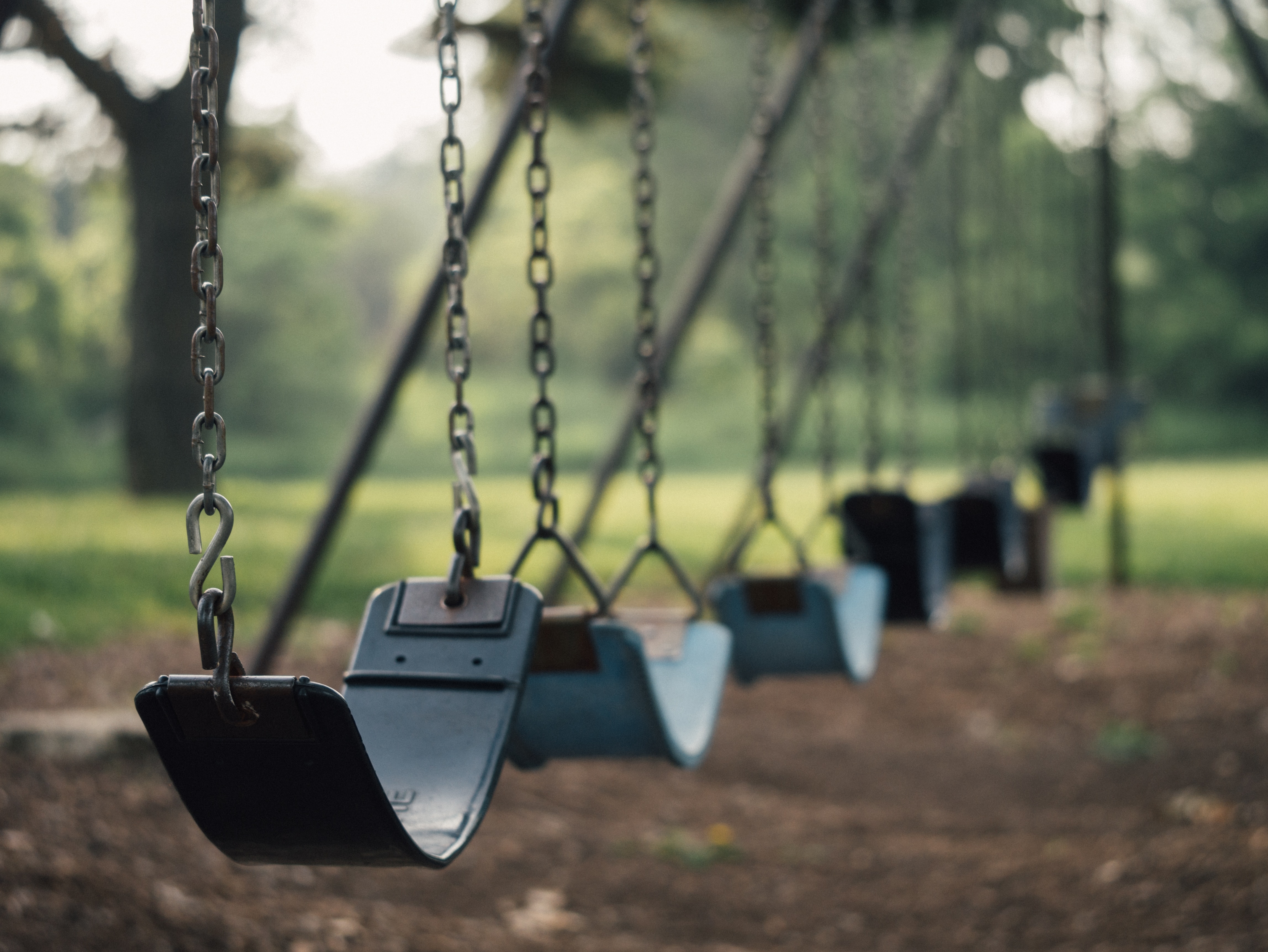 Developers may enjoy playing with code, but we should nurture and encourage mistakes

Examples are vital to this effort, but our own experiences can be used as a parable. Be open with your own journey, and use the woeful tales of our achievements and regrets to reinforce these messages. Aside from being a useful learning point, it exposes a ray of humanity that managers need to feel comfortable showcasing. I may now be a manager by day, perhaps a leader in time. Regardless, I certainly don’t dream of electric sheep by night!