The Challenges of Introducing User Personas

User personas are a challenging addition to the UX design stage that we have been incorporating into our agile development practice over the past few months. While taking the plunge into writing my first piece, I thought it apt to reflect on some of the unintended side effects introduced through encouraging developers to write realistic and reliable personas.

Completing these personas started out as a hair-brained scheme to get our developers talking more to our users. Developers are in a rather fortunate situation that our clients work in the same organisation. We have challenges where not all developers are co-located, but nothing that is a show-stopper for talking to users and eliciting what their jobs actually entail.

Providing a template was intended to give a common specification of how to document the discoveries developers made by talking to users. Potentially even to frame conversations going forward. We were quite surprised to find developers emailing the persona directly to the user, asking them to fill out their own role.

I get it. It’s certainly the easy way to get an accurate set of responsibilities, challenges and goals. It did certainly lead to questions who gets the credit for persona creation: developer or user? However, doesn’t it detract from the journey of finding out the processes themselves? Arguably it could seem like a one off exercise. Since user responsibilities and processes evolve over time, we need developers to keep them up to date. Only by regularly engaging users in person, or over the phone in the case of remote developers, can we maintain accurate user representations.

When Users Find Out

Given developers shared the template out to some key stakeholders, it was no surprise that users and managers alike quickly found out about the personas we had written. What surprised me in particular was the range of reactions that were exhibited.

Unlike Kevin, users were happy rather than shocked about our persona experiment!

The majority of stakeholders applauded our initiative. They could clearly see the value in engaging with them directly, and how it could help us identify new stories to address their challenges and improve their working lives. Others questioned why we had not always done this, and engaged their teams to collaborate with us and help us bring the details up to date.

However, the other side of the coin definitely introduced some challenges. Some individuals did seem rather reticent. Divulging challenges in your role did seem to be considered by some as complaining, the last of which you want your boss to see. Arguing for users to be identifiable rather than anonymous partially contributed to this concern since we included their mugshot as part of the template. However, the value of having an identifiable contact that users can empathise with seemed important. Especially given the majority did consider being a person more of a badge of honour!

Too Much of a Good Thing

Pandora’s box has been open for a few months now, and despite a few locusts making their way out, we’ve certainly seen manly positive aspects. Developers are now able to better identify the precise user for the features they build. Their knowledge of business processes has vastly improved, along with many arranging regular day in the life sessions with key stakeholders to share their new found knowledge. The quality of user stories written have vastly improved, with the benefit of each story listed more often than not. 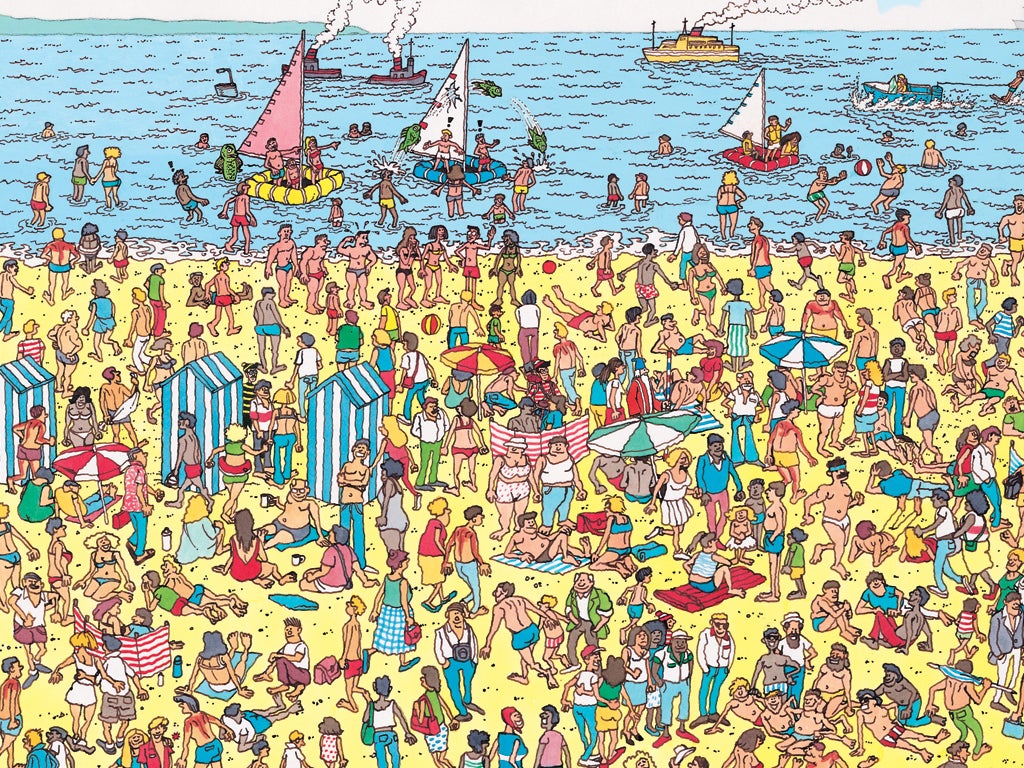 Where’s Wally is over 25 years old, but we’re struggling to find him in our persona list!

Like everything, you can have too much of a good thing. There is certainly an element of persona explosion happening right now. This makes finding the right persona at times like a game of Where’s Wally!

Part of this issue can be attributed to our challenges of collective persona ownership. It’s OK to edit a persona created by someone else! Another is just not checking what personas have been entered already. However, so far the experiment is holding well, and we are certainly reaping the benefits!

One thought on “Opening Pandora’s Box”